Welcome to the home of comedy hypnosis here in Perth and
Australia wide. 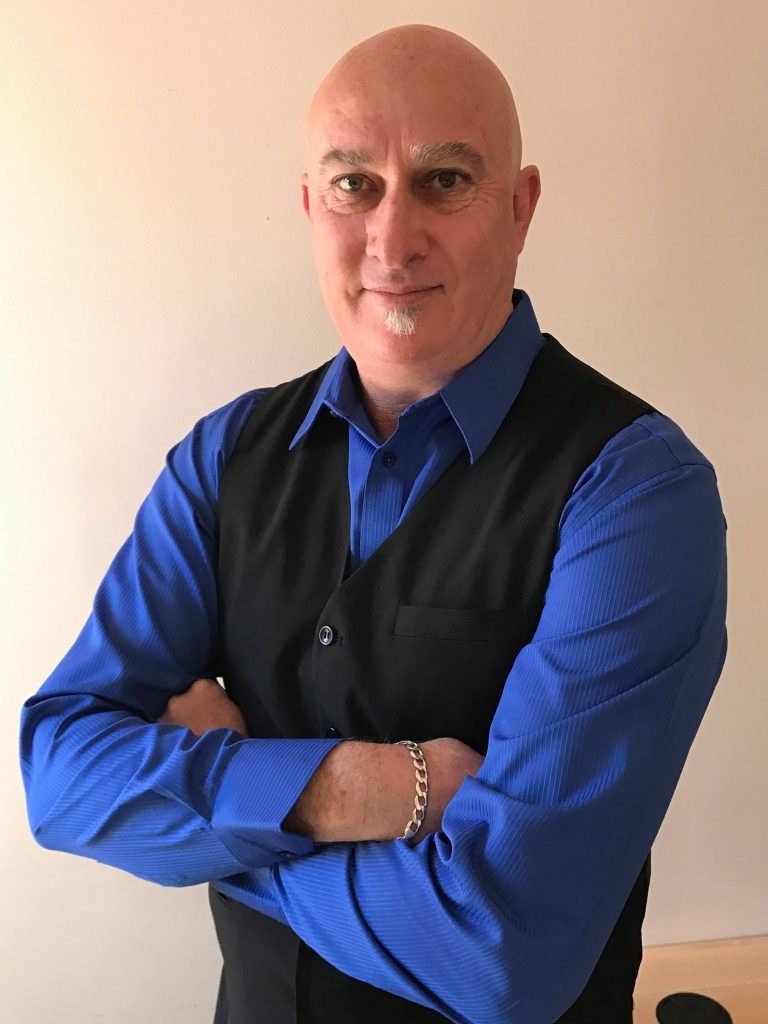 Dave allan is a comedy stage hypnotist in Perth who is available to entertain by performing comedy hypnosis at any occasion or event for fun and laughter. 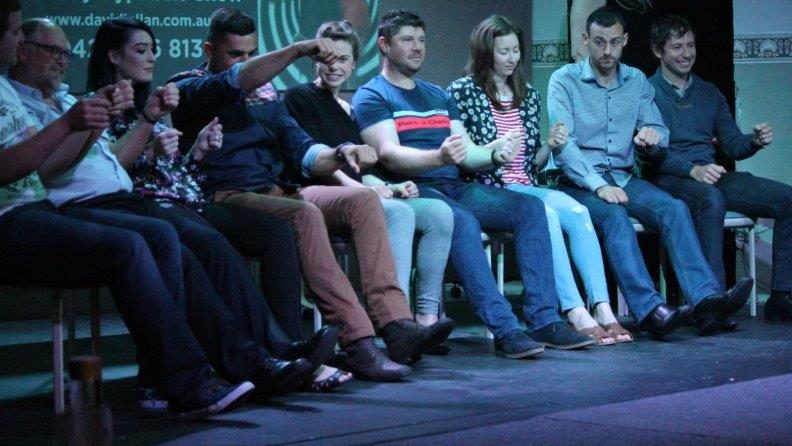 Dave is a professional and very funny hypnotist based in Perth. His comedy hypnosis stage shows are guaranteed to make you laugh.

David Allan has been a Clinical Hypnotherapist for over 10 years but he is much more well known for his presence on the Comedy Stage Hypnosis Circuit. He has performed at a multitude of venues and events here in Perth, including the prestigious Fringe Festival. David has received glowing reviews and is a regular performer at many local venues.

David’s shows are described as hilarious, humourous and crowd pleasing, by fans and venues alike!