He is a Comedy Stage Hypnotist who began his foray into the art of Hypnosis long before he became a professional comedy hypnosis performer in 2010.

For over 10 years, Dave Allan has practised hypnosis as a therapist, teacher and stage performer. During this time, he has successfully assisted thousands of people in their quest for self-improvement and empowerment and has also successfully utilised his natural hypnotic and mesmeric skills in general life and traditional business to great effect! 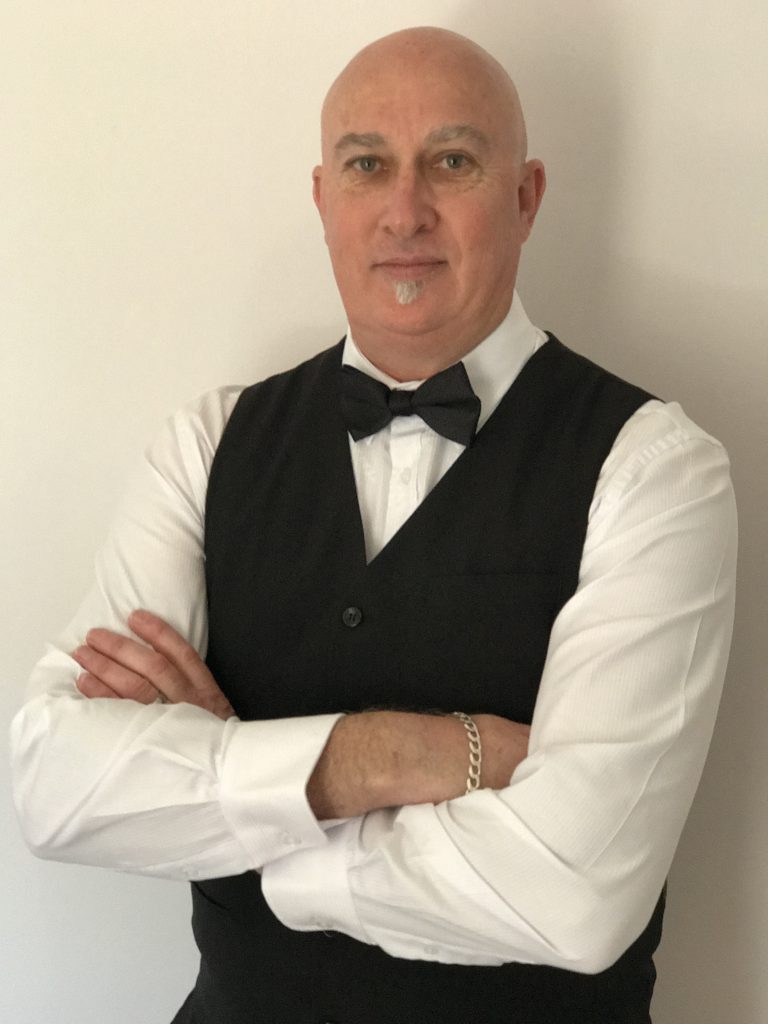 Dave Allan is the Fastest Hypnotist and a very professional comedy stage hypnotist in Perth, Western Australia and travels throughout Australia delivering his charismatic performances to a wide range of audiences and venues.

Whether he is performing at private parties, corporate events, functions or on the comedy hypnosis circuit, Dave has a commanding stage presence.  His shows are guaranteed to produce raucous applause and side-splitting belly laughter from the audience and leave his volunteers in a state of pleasant wonderment.

Each of Dave Allan’s shows is tailored to suit his audience and both volunteers and audience members alike will be amazed, entertained, hypnotised, mesmerised and humourised, encouraging each and every one to “Enjoy The Power Of Your Mind”.

Volunteers can rest assured that their own talent and creativity is highlighted and the focus is firmly on participation, laughter and fun rather than embarrassment and awkwardness.

Dave successfully combines performance, clinical therapy and training and is able to maintain his hectic schedule due to his passion for his craft. The Fringe World Festivals are a favourite and David is currently writing and recording a range of Hypnosis CD’s and Mp3’s and preparing course curriculum for his upcoming Hypnosis Training venture. 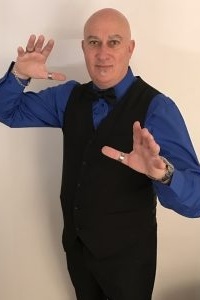 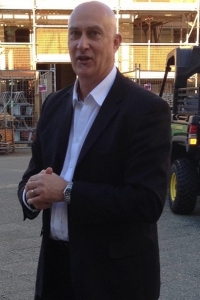 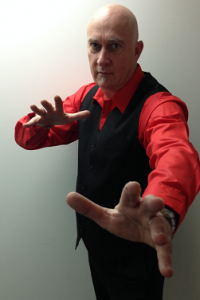 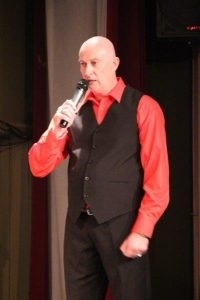 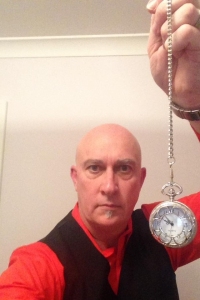 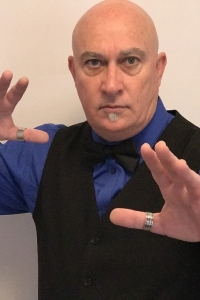